This page serves to shed light on how the leading competitor's products use fake materials and how they measure up to genuine Staymag products, produced by Subtle Design.

The leading competitor, who shall remain un-named, advertises using 3M 468MP adhesive. We have discovered that they are using counterfeit adhesive that offers much less adhesion compared to genuine 3M adhesives.

These are very tall claims to make, which we will back up with comparative observation using a known genuine 3M 468MP adhesive purchased via Digikey. The evidence of such claims is in the following images. 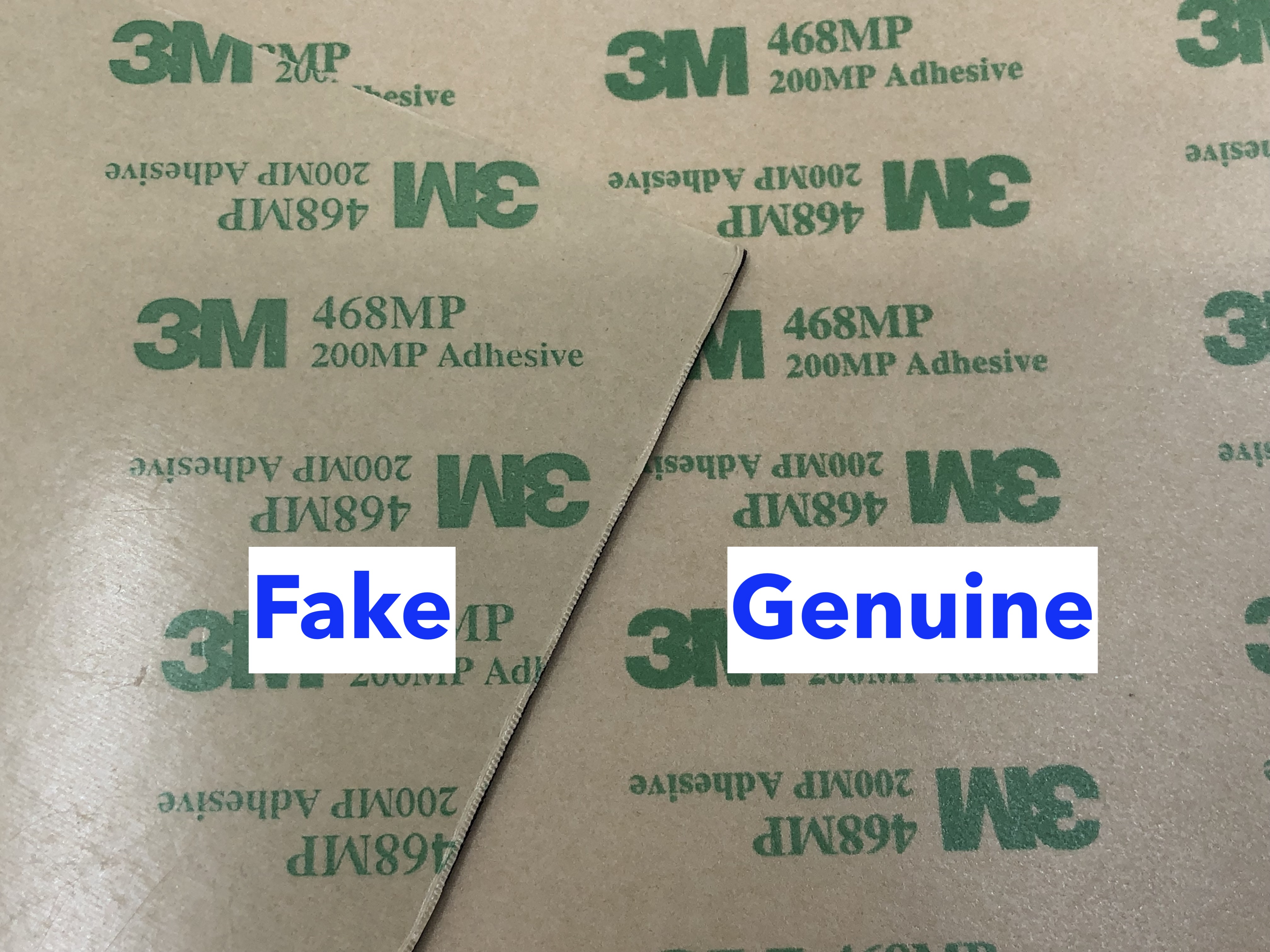 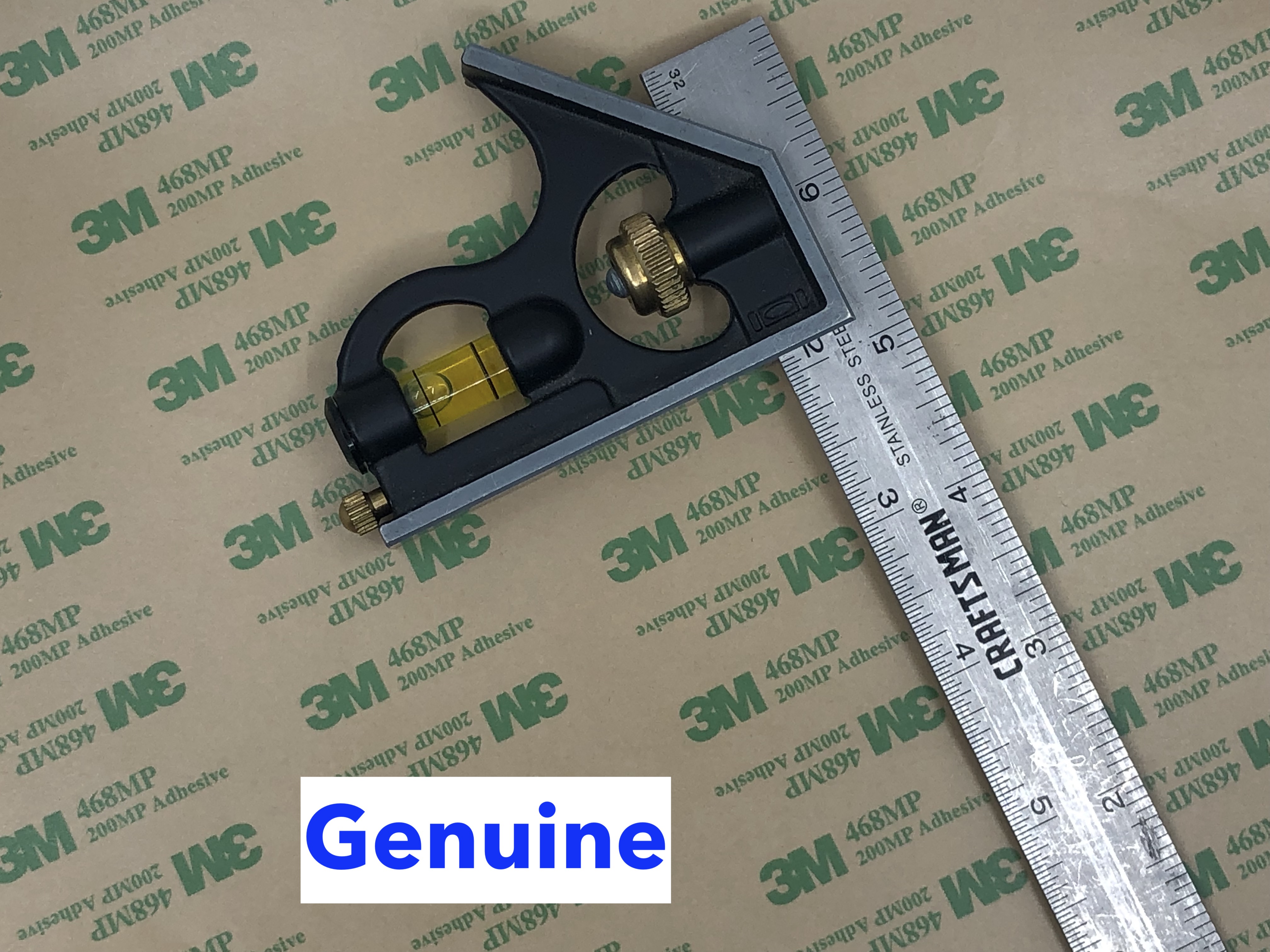 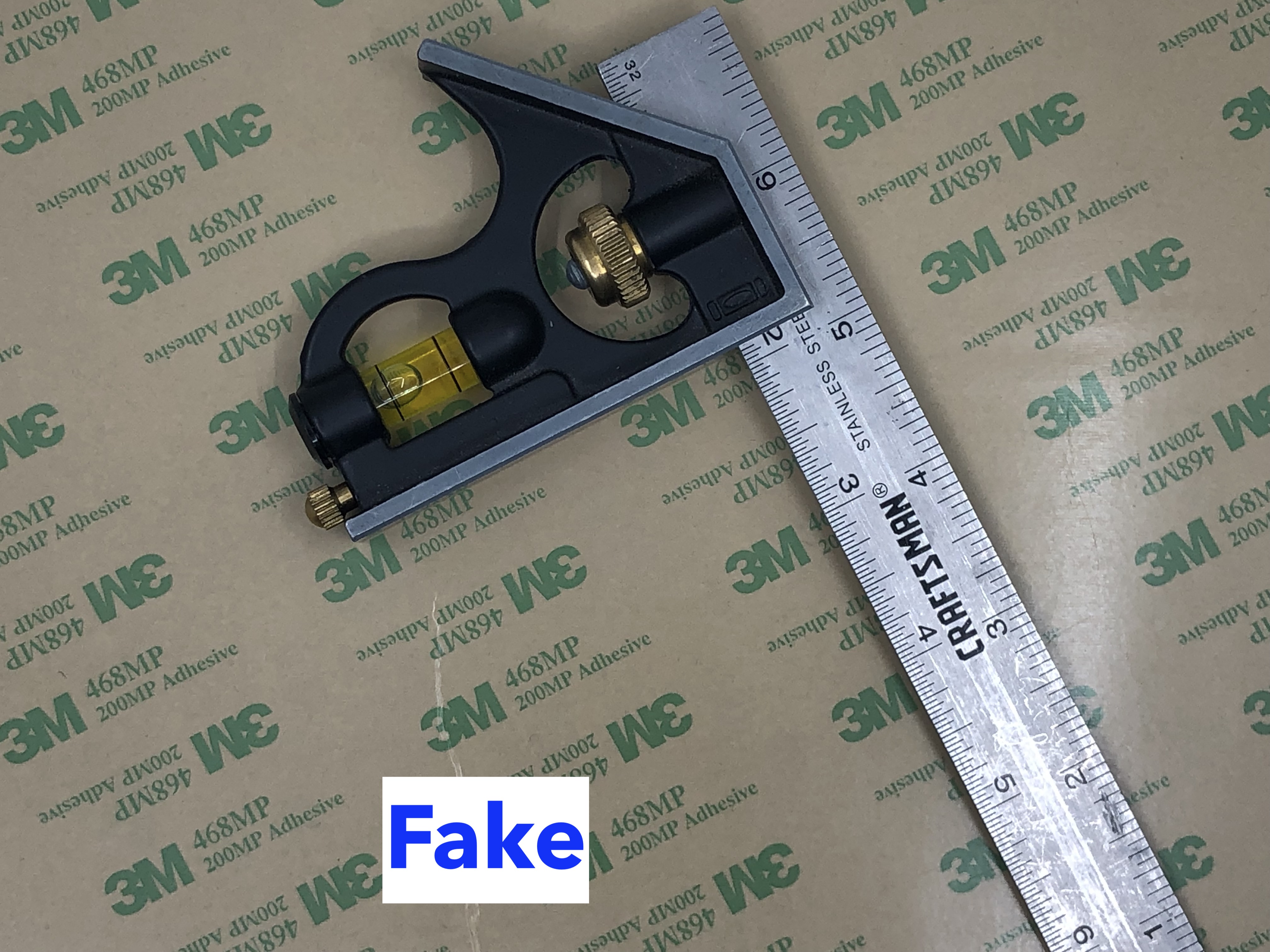 The competitor claims to use a special formula flexible magnet material that is rated for high temperatures and has increased their advertised rating by 20 ºC to try to appear to be as good as Staymag.

Through comparative observation using specimens submerged in 15mL of Acetone for one hour, we can verify that the material is nothing more than a standard CPE/PVC binder based 'refrigerator' magnet material.

There are only a finite amount of high temperature flexible magnet binder materials produced, so the competitor's specimen would've reacted similarly to the Staymag specimen if they were truly using a high temperature resistant magnet material.

Staymag was originally developed to be continuously submerged in hot oil sumps in vehicles and machinery, so it is the correct material of choice for longevity and high demand, continual usage on 3D printers. CPE and PVC binder materials used in competitor's products are unsuitable to be used for long term high temperature applications and offer no such stability. 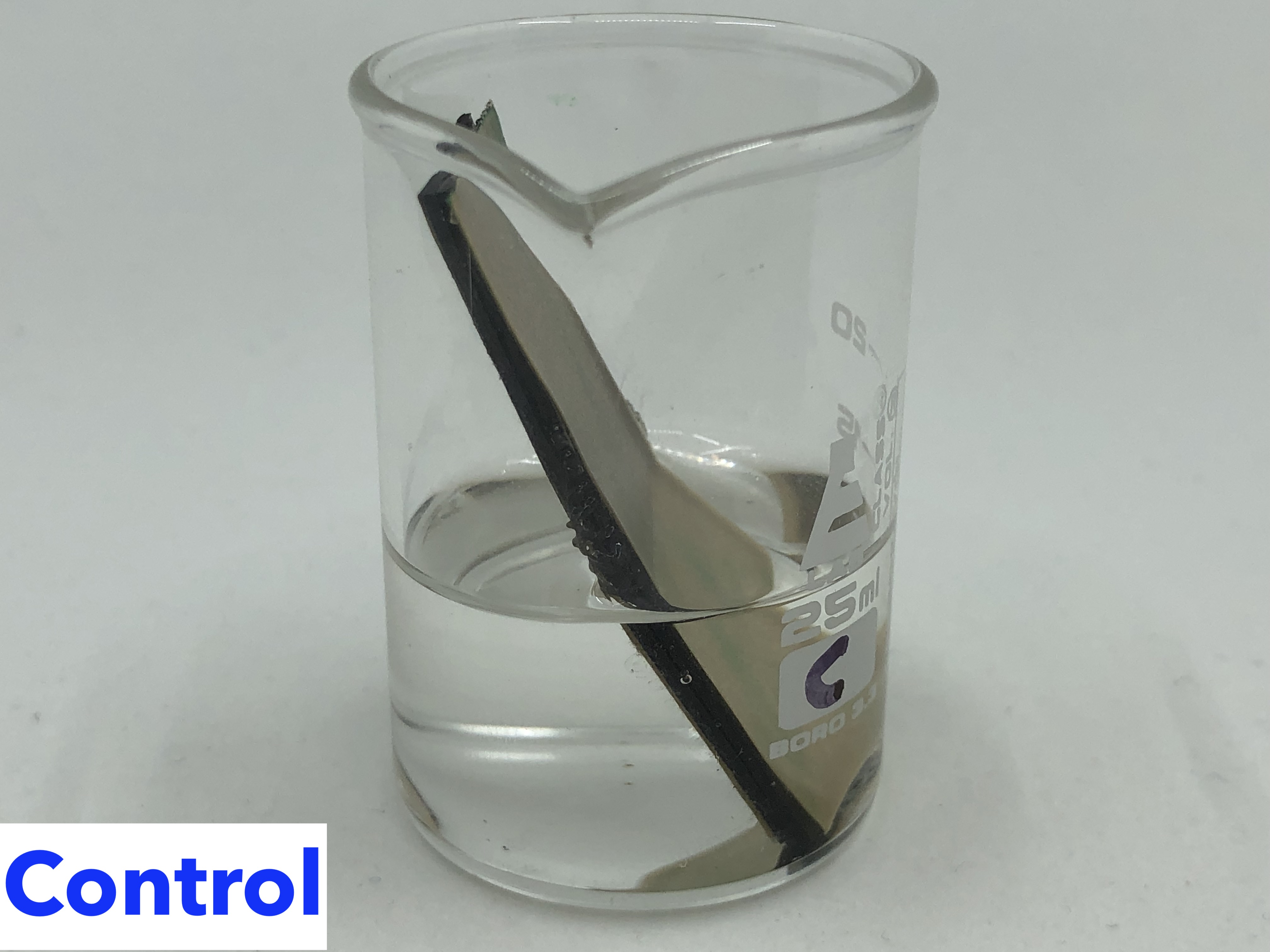 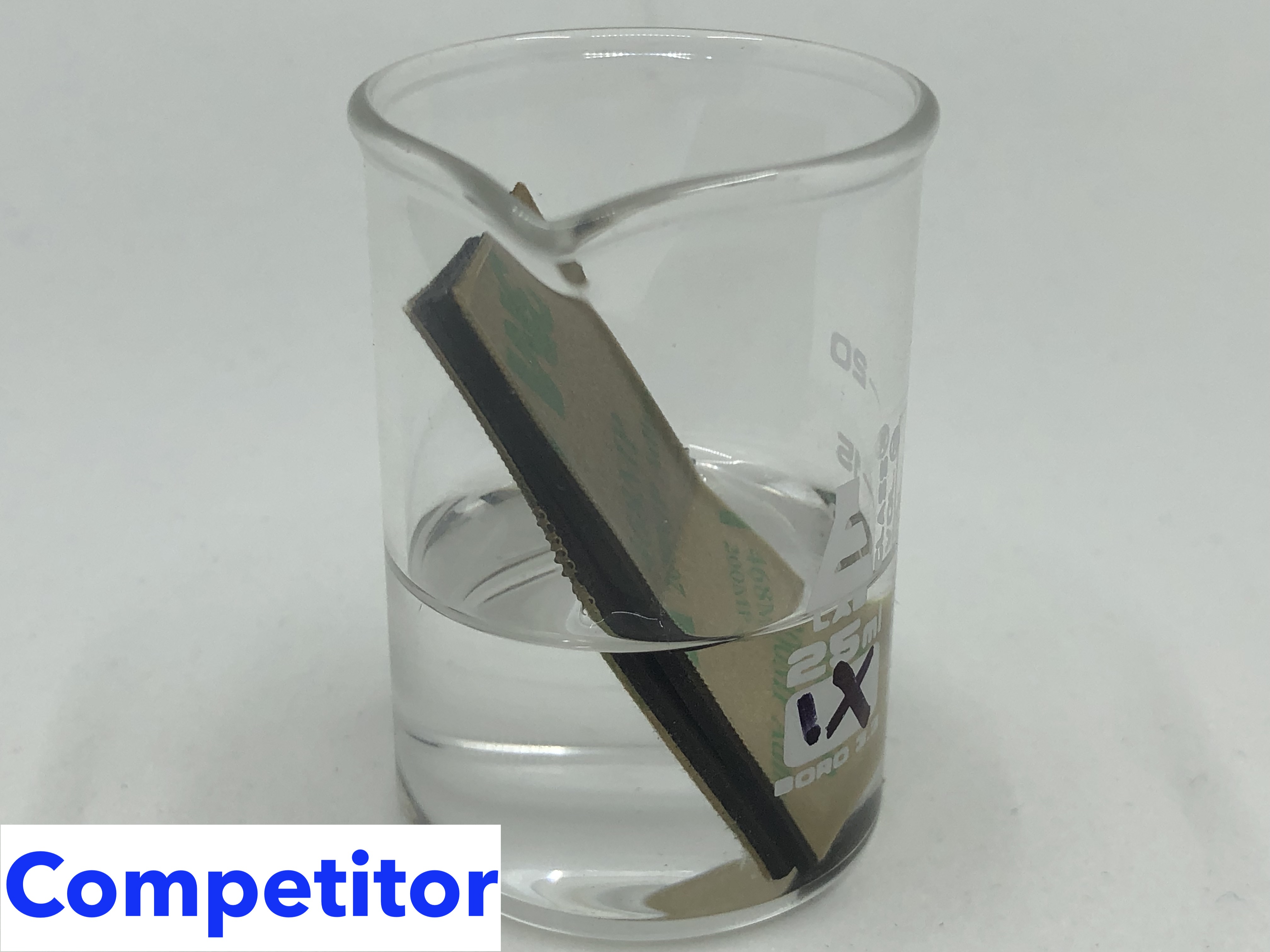 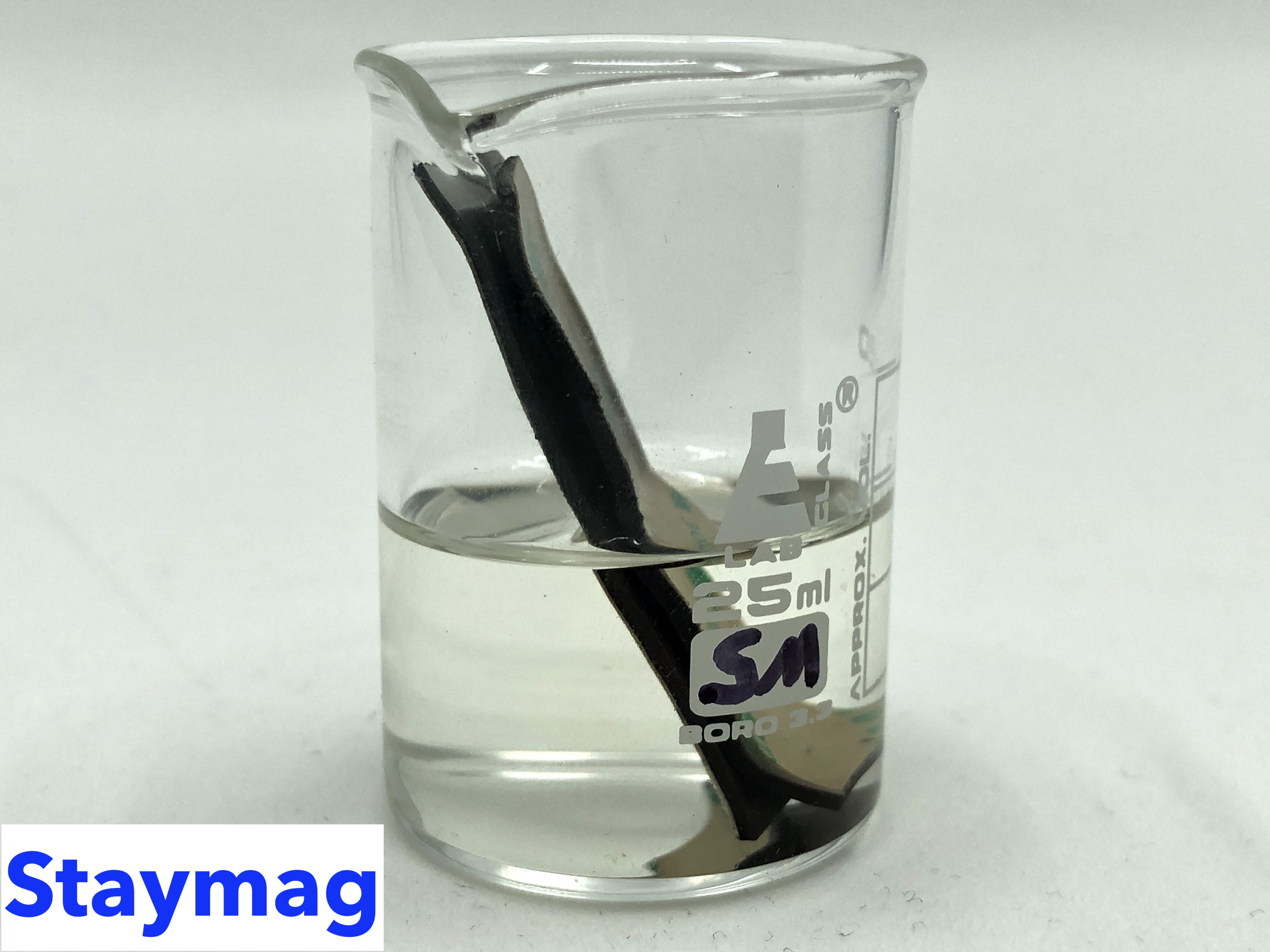